was founded February 2, 2012 by Molly Jo Realy as she sought a venue to write and publish her works with minimal expense passed down to her readers.

New Inklings Press takes its name from The New Inklings, a writers’ group formed by Molly Jo as she and others work toward similar goals. 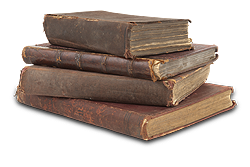 The Inklings was the name of a writers’ group in England in the 1950s, whose members included C.S. Lewis and J.R.R. Tolkien. Molly Jo could think of nothing better than to pay homage to these two fine writers by naming her group, and company, New Inklings.

Ten Good Things Your Writing Is Doing, Published or Not https://stevelaube.com/ten-good-things-your-writing-is-doing-published-or-not/ via @stevelaubeagent

The ABCs of Journaling by @AlyciaMorales on @BRMCWC #Writing #Writinglife #BRMCWC https://www.blueridgeconference.com/the-abcs-of-journaling/

So many popular books of lists for this and lists for that. What are your favorite lists to track?
Ours include gratitude, daily journal prompts, and food lists of all types.

A Southern Belle in Southern California.
visit the blog 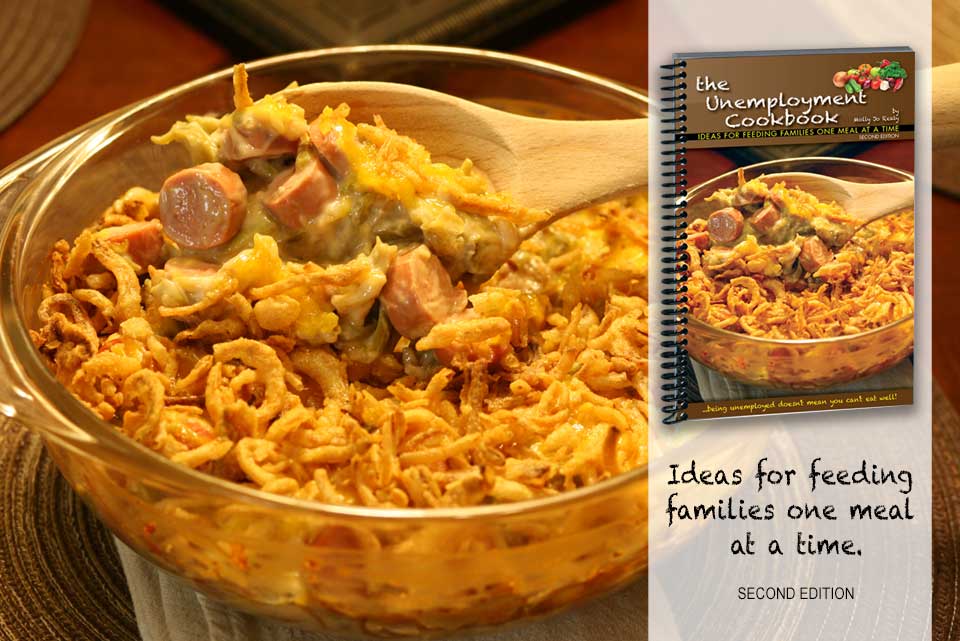 Food shouldn’t be a sacrifice. The Unemployment Cookbook is a collection of recipes for eating abundantly on a frugal income, with over 150 pages of delicious and original recipes the whole family will enjoy.

click here to order in soft cover
or Amazon Kindle. 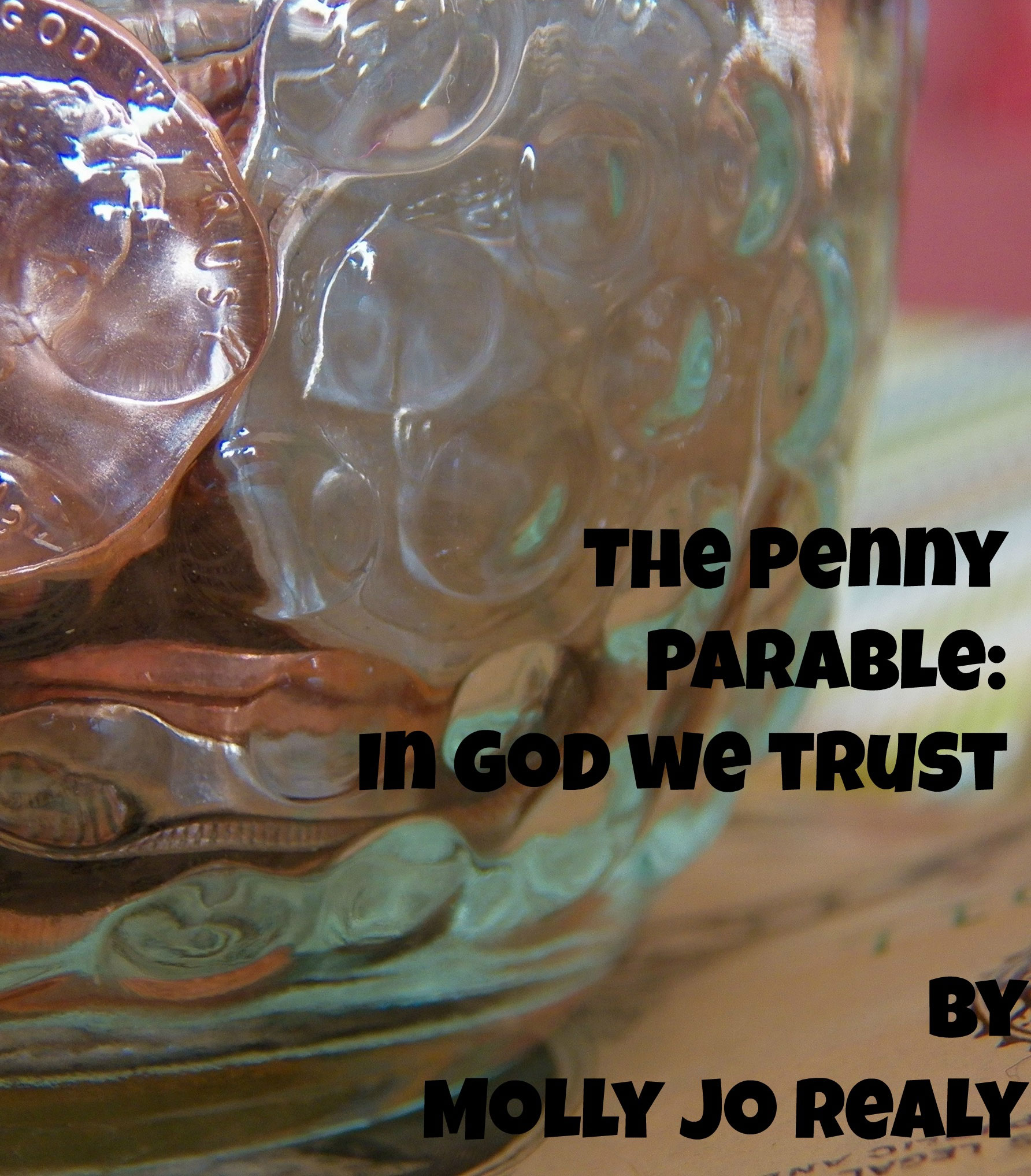 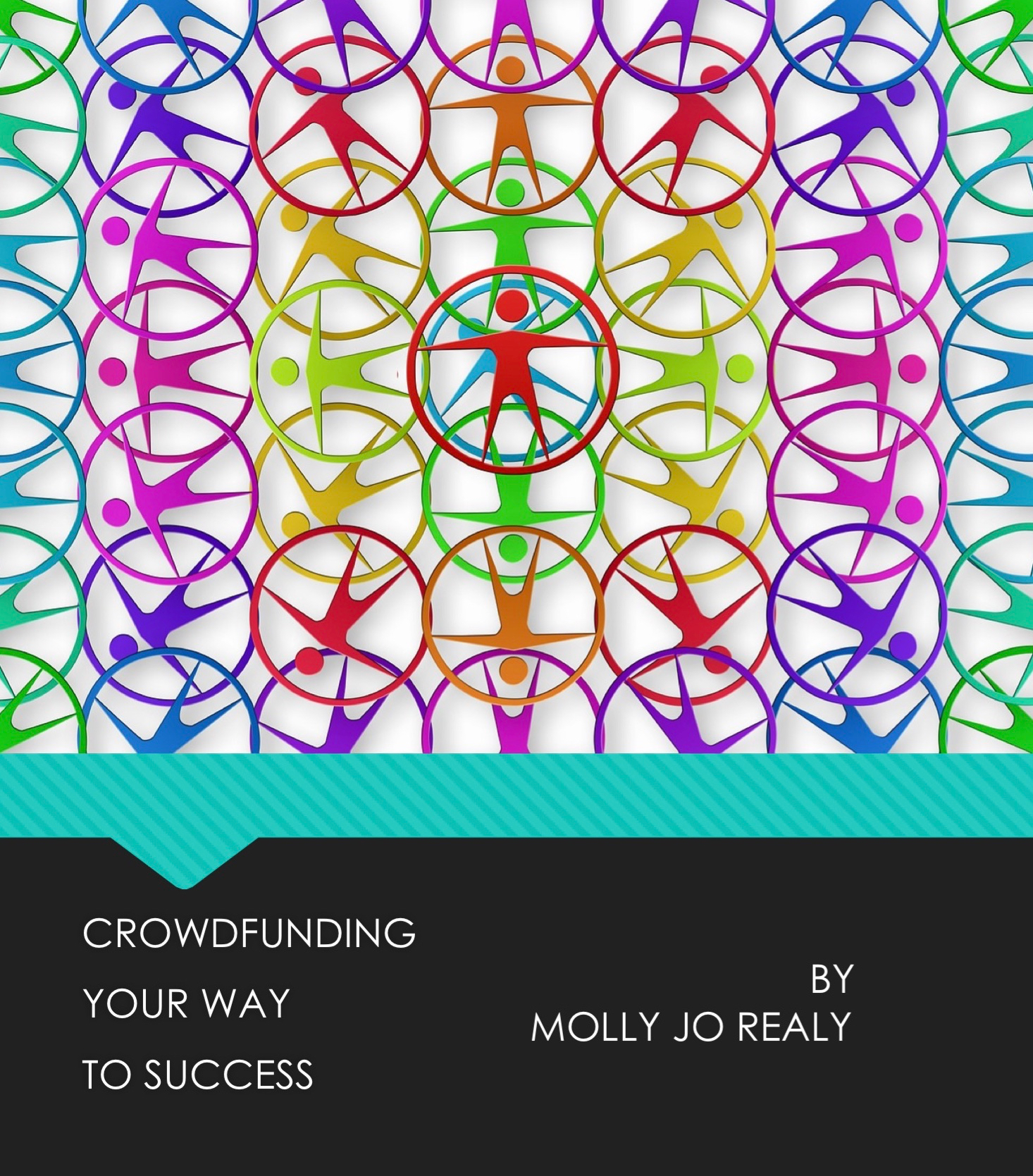 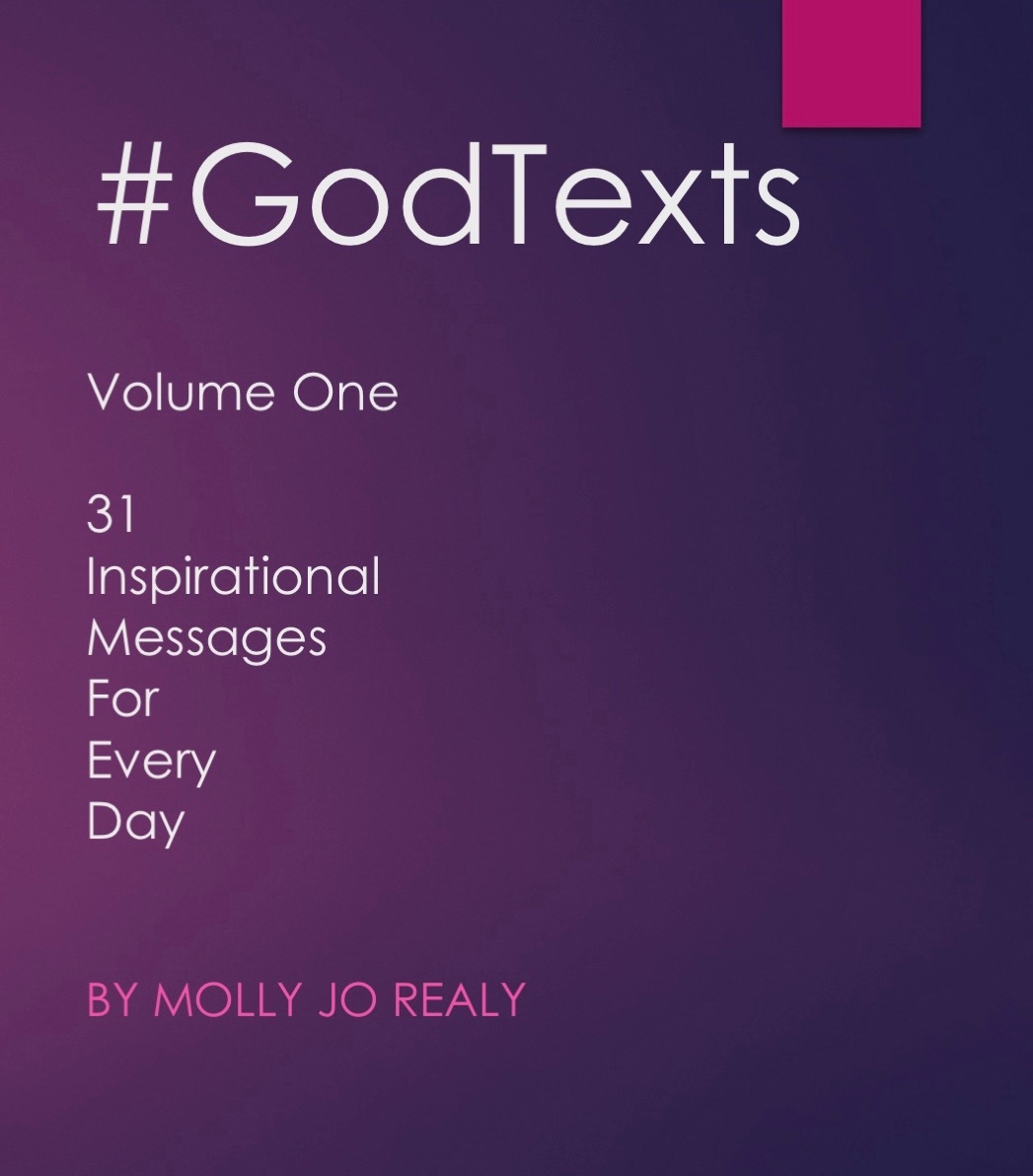 these titles and more now available for Amazon Kindle